The next set of questions from Michelle . If you would like to join in , HERE is the link . You have until 9th July .
Here are my answers:

1. When did you last sing out loud and do you remember the song?
Last night year 13 prom - Girls just wanna have fun . My boss and I go to every prom and sing and dance our hearts out ( she doesn't usually know the words though)- poor kids ! ;)
I sing whenever there is music playing and I know the words ha ha - I am always being told off at home !

2. What was your favourite book as a child?
That's really hard - I love books and have been reading for as long as i could. I guess the chronicles of Narnia by C.S Lewis - The lion the witch and the wardrobe being my fav. (It didn't hurt that one of the main characters was called Susan ) 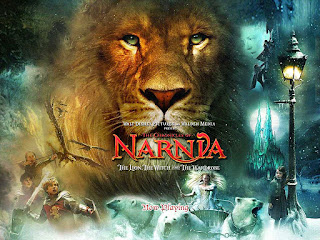 3. Roller skates, stilts, bike or skateboard what did you have? Or maybe still have?
Ha Ha - I was such a wimp and always like to be 100% in charge of where I am going so no to the stilts and skates. I had a bike and was really annoyed when my sister Steph ( two years younger) was able to ride it without stabilisers as the same time as me!

4. Name of your first pet and what was it?
We had a tortoise called Freddy when I was about 6 . ( we didn't "do" pets ) - i have to say that living in a small house and having three children with additional needs - we don't have pets.

5. Which film have you watched more times than any other?
There are LOADS of films that I LOVE, mostly for the feel good factor . I love 1980's brat pack films like Say Anything, some kind of Wonderful, pretty in pink. I also love musical films and because my eldest daughter does too , I have to say it would be Dirty Dancing. 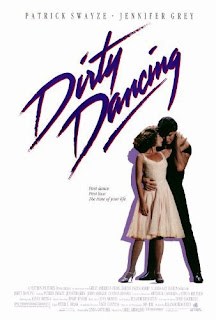 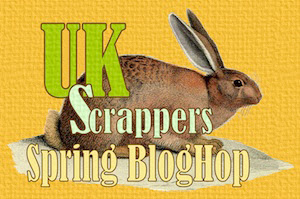 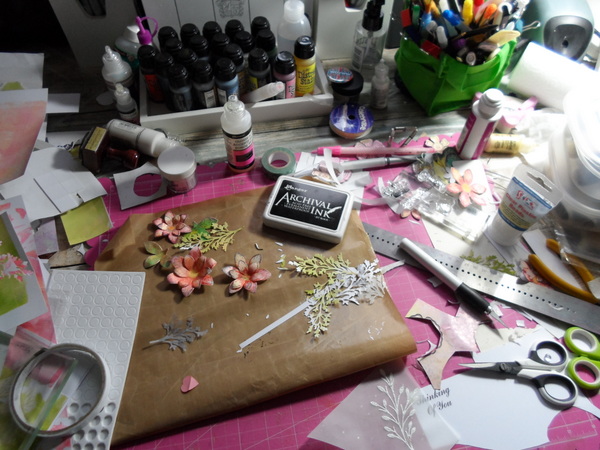 Sue Jones
living in the country , working in a school for over 30 years but looking forward to retirement, mum to three adult children with additional needs- always busy

My other Blog Is HERE . Not much in the way of craft , more chat , still dreadful spelling.